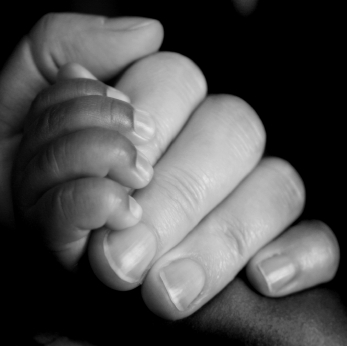 When Hollywood stars adopt, the world commands attention. Helping bring notoriety and social acceptance to adoption myths, some Hollywood actresses are open about their issues battling infertility, while others promote social justice for orphans and unplanned pregnancies.

Heart to Heart, a Utah adoption agency, chronicles some of the famous Hollywood actresses who have adopted a child, including:

While the general public understands that celebrities have more monetary funds at their disposal for overseas and private adoptions, public adoption stories such as these have inspired families to accept adoption as a means to starting a family. Parenthood doesn’t have to be experienced through biological genes, but it can be experienced through the formation of developing a loving family and relationships.

Unfortunately for most celebrities the option to keep adoption anonymous is more difficult. In fact, most celebrities have to raise their children with the understanding that they are adopted, due to public pressure and tabloid tales. While relatively normal families have the ability to choose when to explain to children that they were adopted, celebrities typically are not offered that option due to their very public lifestyles.

Celebrity adoptions are not new, as even decades ago actresses chose to adopt children. These celebrities include Jamie Lee Curtis, Diane Keaton, Mia Farrow and Kirstie Alley, to name a few. The fact that even more celebrities are adopting today simply shows society’s acceptance of adoption.