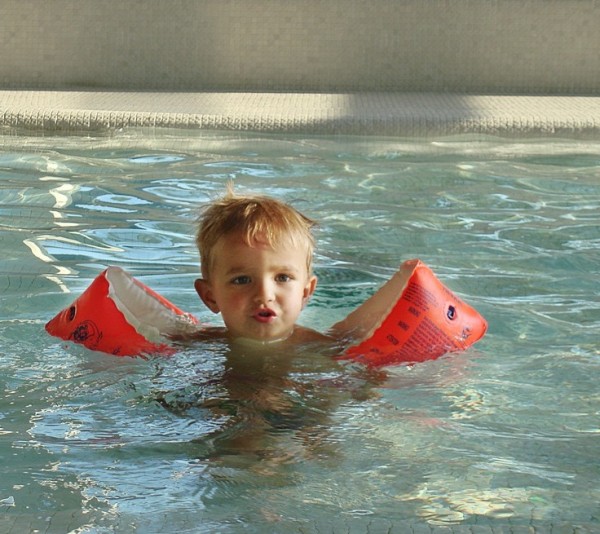 “This is my son, his wife and their adopted kids,” my father-in-law smiled happily and waved his hand in our direction. Our three young children looked on silently as the man they knew as “grandpa,” discussed each of their origins.

A few moments later, in a silent corner of the room where my children nor my father-in-law could hear, I warned my husband.

“You tell him, or I will,” I threatened. “And you’ll say it much nicer than I ever will. He introduces us like that again, and I’ll never come to another one of these reunions. I don’t care how good Aunt Lola’s salad is or Grady’s barbecue.”

If you have adopted children, you should adhere to the same standards. Don’t let food sway you. You child should not have to LIVE adoption.

He is not an “adopted” child. He is the baseball player, the bossy one, the great story teller, and the kid who jumped from the high dive. You are not an adoptive mom. You are the nutritionist, the cab driver, the tutor, the storyteller, and the one who tread water for five minutes while he got up the courage to jump.

Here’s one book which will make you laugh as you read about the joys and sorrows of adoption, or read a quality blog from an adoptive mother.