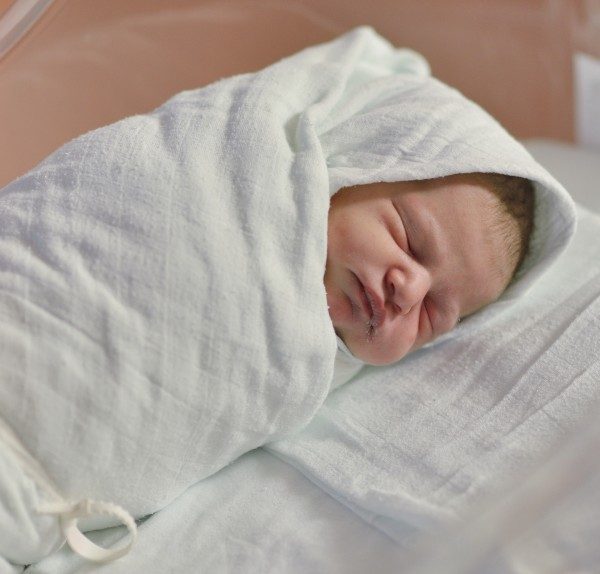 If you are reading a blog on adoption, there’s a high probability, you have been in a position to use certain words which cause discomfort for the average American citizen. (In this pathetic illustration we are excluding doctors, nurses, and social workers.)

Let me give you an illustration. Recently, I was at a local high school.  Surrounding me were the curious creatures who are native to the high school terrain. The students were waiting for class to start and a particularly boisterous teenager was reading jokes from his smart phone.

“If handled correctly,” the young man started, “What is two inches around, six inches long and makes a girl go, WOW?”

A few students looked at one another. Some embarrassed, others hadn’t caught up yet.

No one really laughed.

Undeterred, the student continued to read jokes from his smart phone.

“Whoa!” I said louder than even I had expected. “I let your penis joke slide, but we’re not doing racial.”

The students once again looked sideways at each other. Some slightly embarrassed, others hadn’t caught up yet.

If you have dealt with infertility, talking about body parts is not a foreign concepts, you’ve heard:

You’ve gone places no high school student can imagine. They can’t intimidate you any more. You’ve had experiences and dealt with issues, your neighbor of three biological children can’t imagine. And you’ve come out the other side. Congratulations. You can deal with situations which would make others blush. You have a strength and a composure unattained by many others.

Once a social worker told me that in a perfect world there wouldn’t be adoption. That statement has haunted me. Really? Adoption is messy both physically, socially and emotionally, but isn’t there something grand about the ability to combine people of different genes to love one another in such a fierce way.

In a book entitled Motherhood in Black and White the author talks about combining black and white children and how these children bond as closely and powerfully as if they shared DNA. Maybe a perfect world DOES include adoption.