Australia Legislative Councillor Pushing for Incentives for Adoption over Abortion 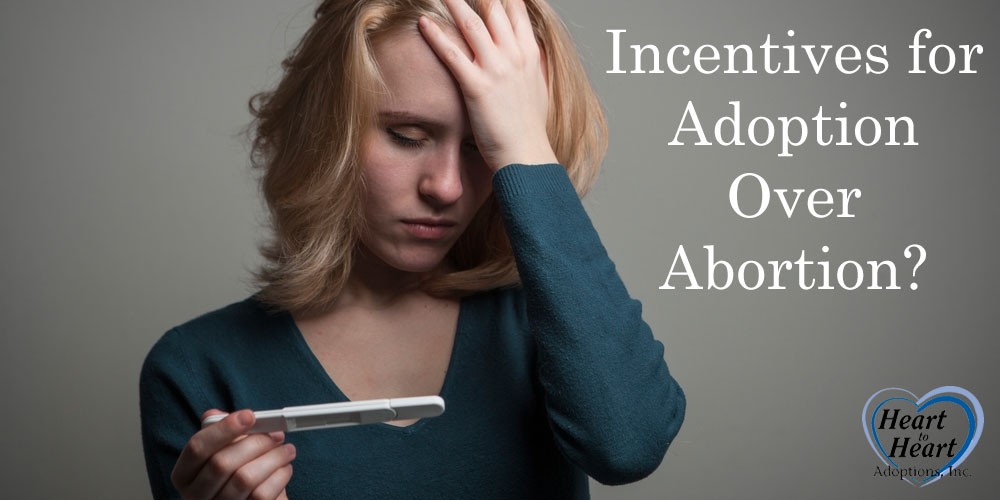 In politics, the question over adoption over abortion is rarely, if ever,  brought up. Logically, you would think more politicians would push the idea of placing unwanted children with loving, wanting families. But, in the U.S., the issue is too often seen as black and white; either/or with no middle ground.

In Australia, the idea of adoption over abortion is being given serious priority and consideration. Independent legislative councillor Adriana Taylor, who has two adopted sons, wants to set up a parliamentary inquiry into low adoption rates in the Australian province of Tasmania. Taylor says her push for the inquiry was prompted by the number of Tasmanians pursuing surrogacy because there were no babies available for local adoption. Of the 13 adoptions in Tasmania in 2012-13, only two involved babies offered locally. Others were international adoptions, or children who were known to the adoptive parent.

What is so groundbreaking about Taylor’s inquiry is that she wants to financially compensate mother’s who choose adoption over abortion.

Under the plan, women considering a termination could be compensated for lost income and medical expenses if they opted to instead decide to place their baby for adoption. Mrs Taylor said pregnant women who placed their child for adoption should be entitled to the same support as altruistic surrogate mothers.

Click here to read more about this groundbreaking incentive program